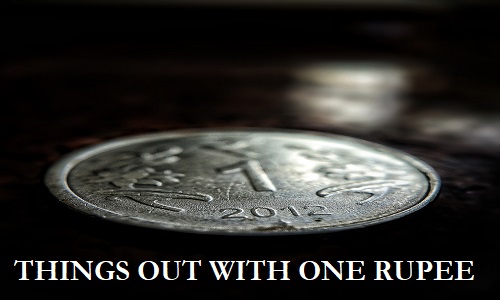 How about making things out with just ONE RUPEE?

One of the most problem a common man facing is the hike for value of money. The hike is making us to pay 20 rupees for a product which was sold for 10 rupees in the past times. The differentiation between rich and poor has been evident day by day. Often times the price tag of stationary items stunts us. In a world, where purchasing is confined to the necessary things because of the huge amount, there are services which avails possibilities of getting things at the cheapest. The essential things required for our routines life can be attained with just 1 rupee in India.

THE SUBSCRIPTION OF BIHAR BANK FOR SANITARY PADS

A group of girls had established a bank for sanitary pads in the district Nevada. Every girl started to donate one penny for the venture. Later this money is used to get pads for themselves and others. The aim of the enterprise was to reduce the suffering of those who cannot afford sanitary pads for their monthly needs due to lack of money. Subscription can be done by giving just one penny per day thus making 30 penny for a month. 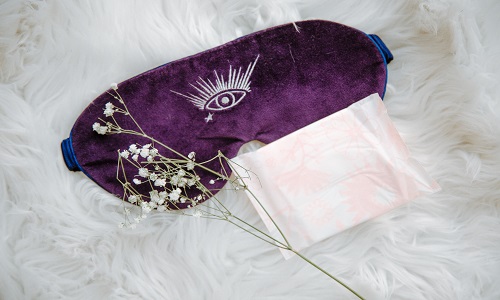 THE “MOTHER’S CANTEEN IDLY” IN TAMILNADU

This canteen has all food items which we require in the menus. Serving breakfast from idly to pongal, lunch with variety of rices and dinner with dal-roti for just 5 rupees. You can have rice and sambhar as much as you want for just 5 rupees. It was a plan established by the Tamilnadu cheif minister Jayalalitha in 2013 for the people to have food at cheap rate. Though, she is no more, her good heart work still continuous to feed the poor in need. Even from businessman to daily wages people are flowing in by making it a huge success. 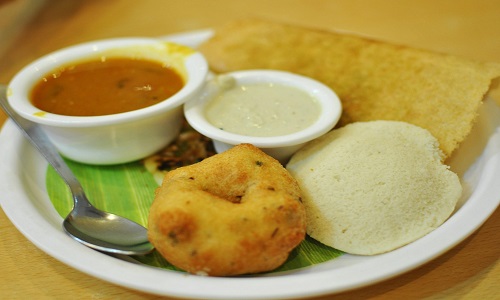 A TABLET OF GELUSIL.

Even though the price of medicines has increased in a decade, the pink candy tasted gelusil tablet has never changed it’s cost. One 10 tablets in a pack cost only 10 rupees making each tablet for just one rupee. It’s taken for complaints such as heart burn, acidity, stomach ache.

THE WEIGHING MACHINE AT RAILWAY STATION

Who wouldn’t remember the colour light stringed weighing machine in railway station corner? With just one rupee, you can check your weight and body mass index in the machine. At some stations it may cost 2 rupees. 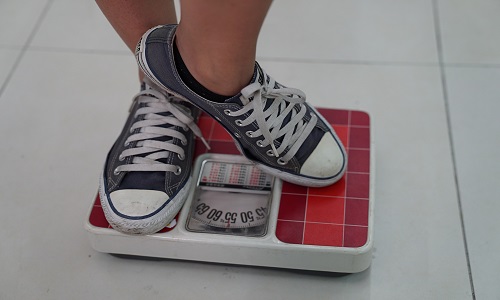 Is there anyone who won’t love candies? Many candies are available for one rupee. 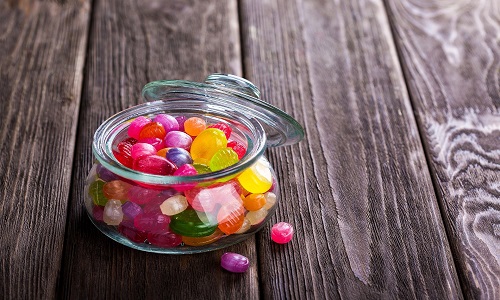 For the past some years, there are variations in the price of many things. In a shop the usual things that are available for a rupee are page photocopies, matchbox, hairpin, rubber bands, and clinic shampoo packs. In the earlier times, Indian parliament was charging tea for one rupee which was later increased to 5 rupees. The national aids control organization(NACO) has been selling condoms at low rate to attain control over the cases report of HIV/AIDS in many districts. They made it available for 3 or 5 or at times at free of cost in order to create an awareness to the people in regards of the disease. As each day passing, life is getting expensive. In this sophisticated world where the cost value keeps increasing day today life, the day is not far when these cheap things are going to be in highly demanding.

Gyaangram provides you with the latest educational updates, recruitment news and other tips and tricks for students as well as for job seekers.